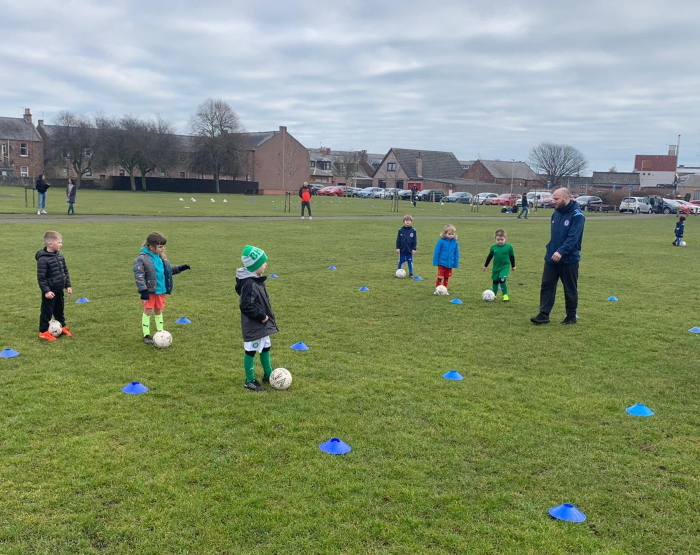 It has been announced in the previous weeks that community football team Arbroath Harps have been given a lifetime sponsorship deal from MegaTech, the sponsor of the official Arbroath professional team.

I spoke to Paul Gray, the Arbroath Harps U16 manager, child protection officer, and coach coordinator to find out more about the workings of the sponsorship and the Harp’s ambitions for the future.

Just two years ago Harps underwent a complete rebuild from top to bottom with a view of creating a path from youth football into adult junior football for the kids of Arbroath. Paul told me how ‘the club looks to become even more involved in the community through the community trust, sports club, and the harps team’. He even said his goal and the club’s goal is to ‘create a more positive community’.

The sponsorship deal was thanks to George Roe from MegaTech who helped coordinate the deal. This sponsorship will see MegaTech as the Arbroath Harps kit and jacket sponsor across all age groups for the foreseeable future. On top of the Kit deal, one thousand pounds annually will be donated to the club to help with fees. Harps decided to use this money to ensure the 2015/16 age group at the club will have no fees for the season ahead and every child will get free football. Paul told me of how the uptake in the community has been phenomenal as there are now more than 40 kids involved in the youngest age group at the club. The uptake in the scheme was so great that the club has formed three teams at this age group.

Paul told me that throughout lockdown the club ‘focused on figuring out how to get the boys back into the sport post lockdown’ whilst ‘regularly checking in with the players’ to make sure everyone was ok. This sponsorship seems to have helped make the club’s goal a reality as the draw of free football has enticed so many families to get their kids into the club. Paul hopes this will help support potentially furloughed parents whilst allowing kids a sport to focus on to keep them engaged and away from a metaphorical ‘scrapheap’.

With the Harps just returning to training again at the youngest age group, everyone involved with the club is desperate to get back and the players can, look forward to a new sponsored kit and jacket so they can focus on what matters most – enjoying their football. 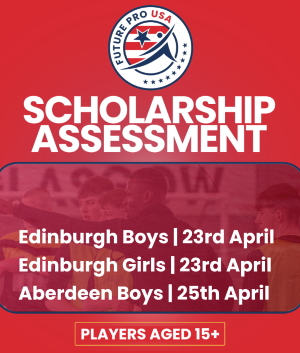 Pollok partner to provide during lockdown
Back to football: Bonnyrigg Rose 2009s