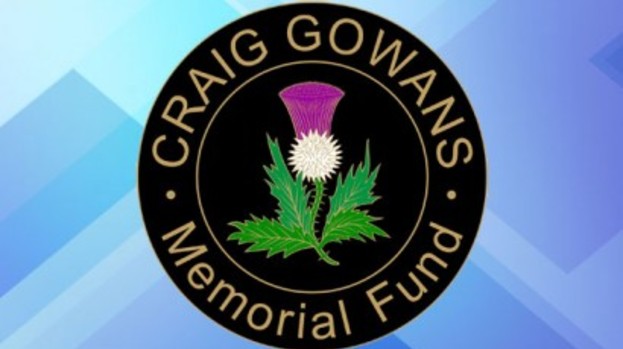 An attempt will be made in Edinburgh in July to create a new world record for a continuous game of football. 100 hours non-stop play is the target for 37 former pupils of The Mary Erskine School and Stewart's Melvillle College at the four-day event at the palatial stadium at Spartans Community Football Academy.

The bid to create a new record will be overseen by representatives from The Guinness Book of Records and this event is being held to mark the 10th anniversary of the death of Craig Gowans in an incident at the trading grounds.

The tragic death of this brilliant 17-year-old boy happened while he was at Little Kerse, the training ground of Falkirk FC on July 8, 2005. Since then, the dearly loved son of Sheila and John Gowans has been constantly remembered by his parents, brothers Darren and Dean, and his lovely sister, Lyndsay, with the creation of The Craig Gowans Memorial Fund.

Over the 10 years since Craig's death, the family and army of friends have helped raise incredible sums of money for charities. Among these The Sick Kids Hospital Friends Foundation. And this year all cash raised is earmarked again for the Sick Kids FF particularly so as a new very modern hospital is currently being built at Little France in the East of Edinburgh. So, the stage is set for the creation of a new world record and Craig's two brothers and sister are among those taking part.

More in this category: « 50 not out for Redhall's samba sensation Craigmount HS v The Royal HS U14's - Match highlights »
Login to post comments
back to top